We have Apple’s extremely famous Air Pods Pro for $250, Sony’s WF-1000XM3’s considered to have the best noise cancelation, on sale for $198, and Samsung’s latest Galaxy Buds+ for $150, a little cheaper than the other two.

The case is the smallest in terms of height and length on the Galaxy Buds+, but it is thicker than the AirPods Pro case. However, the case on the Sony’s is very big as compared to the other two, so it’s definitely not as easy to bring around. The Sony’s are about twice as heavy in terms of weight as the Galaxy Buds, with the AirPods Pro falling somewhere right in the middle, so that’s a good benefit for the Samsung earbuds.

Both the Sony’s and the AirPods Pro feel very good, sturdy and premium for design & build quality. However, the Galaxy Buds+ seem a little cheaper, which of course they are in terms of price. In terms of the hinge’s quality, the AirPods Pro has a very solid metal hinge that feels really nice to flick open and the magnet holding the top down seems stronger than the other two.

In terms of how much battery life is packed into the cases themselves, excluding the earbuds, the AirPods Pro case has enough power to give you 19 more hours of listening with Noise Cancelation while the Sony gives you 18 hours, which doesn’t really make the difference in size between the cases. That shows more efficiency for the AirPods Pro. On the other hand, the case on the Galaxy Buds packs an additional 11 hours of listening time, even without noise cancellation, which we’ll get into in a minute. The nice thing about the AirPods Pro is that the case features wireless charging which is not offered by the other two options. The AirPods case, however, uses a Lightning port for charging, which in the other two cases is a bit disappointing as compared to USB-C. You’ll notice that taking the earbuds in and out of the Sony’s case compared to the other two was a bit hard, and the AirPods Pro got a really satisfying snap when you put them in the case because of the more powerful magnets.

The AirPods Pro has a very sleek, compact shape, with a short stem sticking out for better quality of the microphones. In terms of total mass, the Sony’s are quite a bit bigger than the other two and the Galaxy Buds lack any kind of stem. The AirPods Pro is the lightest in terms of the weight of the earbuds themselves, with the Sony being over 50 per cent heavier. Personally they all look very good and clean in terms of design, with the Galaxy Buds being the most subtle and lacking any kind of stem or logo. The really nice thing about them is they’re flush with your ears, so you can change your shirt freely without having to take it out. Honestly the Sony looks really professional, while the AirPods Pro has a unique look and shape that some don’t like.

The Galaxy Buds+ have been updated with an extra speaker so they actually sound much better than the original Buds.   They have a ton of bass, almost too much at times, but the app that is now finally available for iOS alongside Android can turn it down. The AirPods Pro really sounds amazing but they’re only a step down from the Buds+ volume and price. The Sony actually sounds better than the other two, being the clearest, the most natural and the most balanced, and also with a really good volume. As far as noise cancelation between the AirPods Pro and the Sony’s is concerned, we would definitely say that the Sony’s do a better job, mostly to get rid of low frequency sound. Now that doesn’t mean that the AirPods Pro is not doing a great job, because they are actually doing it. The Sony’s doing it just a little better. All three of them have an ambient mode that makes outside world sound, and the Galaxy Buds+ is not doing a great job in this. It creates an unnatural background sound, and sounds like tinny and fake voices. Both the Sony’s and AirPods Pro sound more normal, but the winner is the transparency mode on the AirPods, sounding incredibly similar to how it feels without something between your ears.

The Galaxy Buds have iPX2 water resistance, and the AirPods Pro have iPX4 resistance, while the Sony’s, on the other hand, and lack any official rating.   The Sony requires you to download their connect headphone app to use the earbuds available for both Android and iOS, and it is packed with tons of software features and customizations. While the Galaxy Buds+ doesn’t require an app, there’s one that you can download to adjust the EQ and controls, and that’s great for iOS now! If you have an iPhone, the AirPods Pro connects instantly, which also syncs to the rest of your Apple devices that are logged into your Apple ID, which is super convenient. The AirPods Pro however has the least amount of options for customization. The Sony’s main advantage is that you can get practically any smart assistant to work, like Google assistant, Alexa and Siri, quickly.

The AirPods Pro is by far the most comfortable out of these two in terms of comfort in the ears.  While both Sony’s and Galaxy Buds+ have a hard plastic tube that goes into your ear canal and the Sony’s tube is thicker, the AirPods Pro speaker is actually flush with your body, so the only thing that goes into your ear canal is the silicone ear tip. On top of that, all of these earbuds create a seal inside your ears for better bass and sound quality, but the AirPods Pro has an innovative new venting feature that equalizes the air pressure between the outside world and the inside of your ear canal so you don’t feel like your ears are plugged. Alongside the lighter weight, this new feature makes them a lot more comfortable for longer listening sessions.

What you can get inside the box?

They all come with replacement eartips, including a smaller and larger set for the AirPod Pros, but with a full set of Foam tips, only the Sony comes with. But don’t worry, foam tips for both the AirPods Pro and the Galaxy Buds are available on Amazon. The good thing about the tips of the AirPods Pro is that they come with an inside mesh filter that makes sure the ear wax doesn’t get into speaker grilles. Also, the Galaxy Buds+ comes with some replacement Wing tips which is definitely a good bonus. They all come in with charging cables in the box, but the Sony’s cable is short compared to the others.

But if you’re okay with spending $200 or more, we would honestly suggest the Sony’s due to good battery life, sound quality, best-in-class noise reduction and the fact that while the AirPods Pro works well on Android, not every single feature is completely supported. The choice gets a little more complicated for iPhone users. If you’re someone who loves the opportunity to fine-tune loads of features and settings, you may not find the AirPods Pro great.

The Sony’s would be a better option for those who travel a lot because of the better noise-cancelation, but if you’re not willing to spend so much on earbuds, just get the Galaxy Buds+, because at the price, they ‘re the best value out of the three. 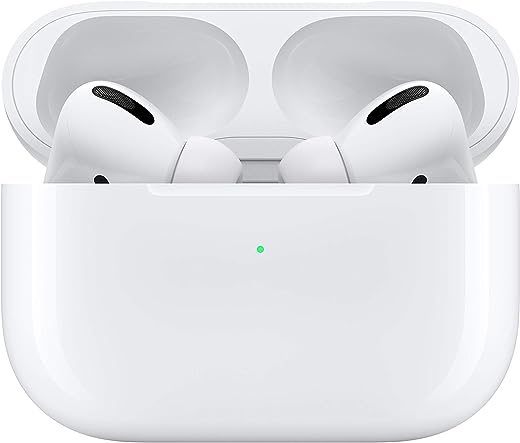 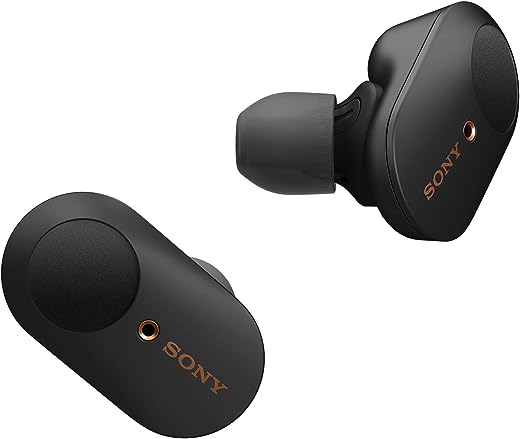 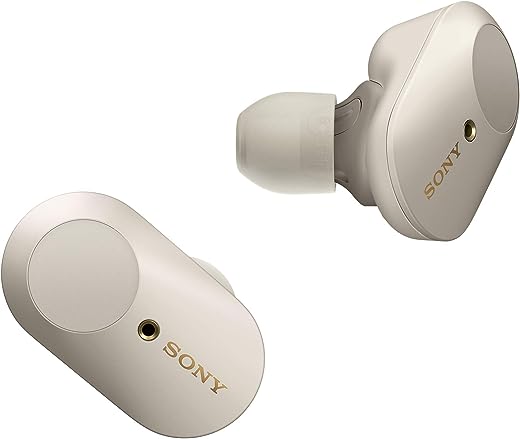 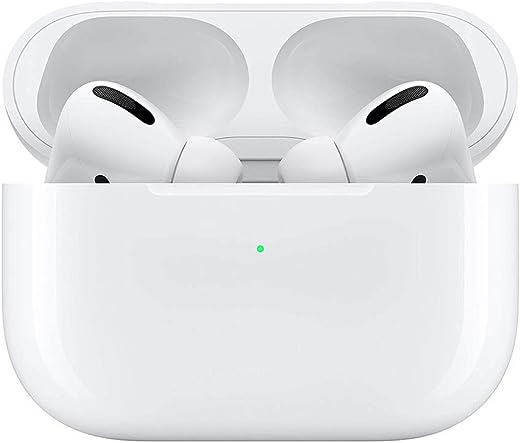